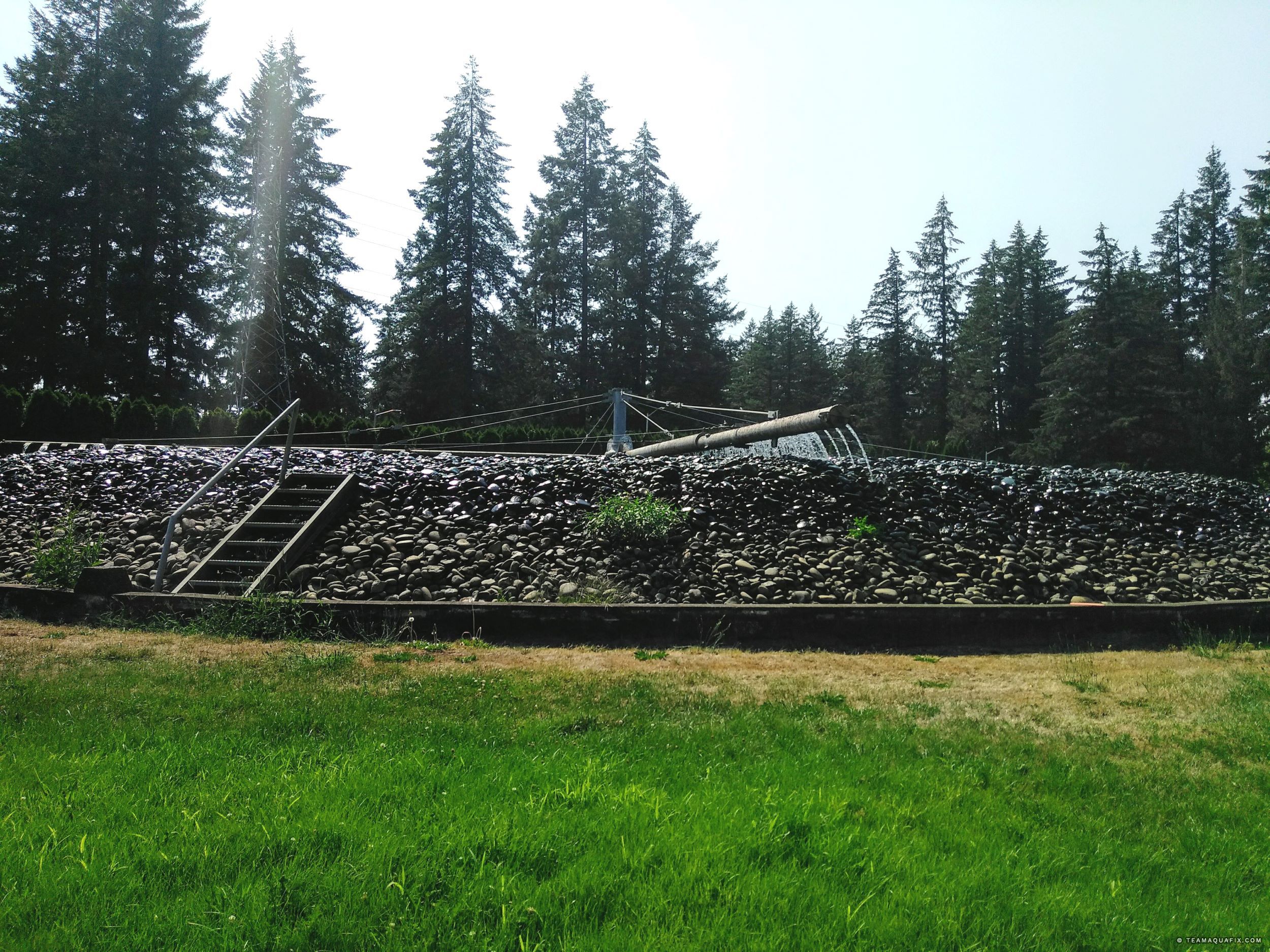 A current Aquafix customer in Utah has been experiences issues with its trickling filter system during the winter.
Every January operators saw a spike in ammonia that put them over their limit but didn’t know the cause.

After reaching out to their designated technical representative, a Microanalysis & Filament Origins test was recommended . Water samples were collected and sent to Aquafix laboratories, where Dan (chemist) analyzed the water sample noting an overabundance of bristle worms. Bristle worms reduce MLSS levels by consuming bacteria in the plant, causing a ripple effect of other issues.

Dan concluded treating and cleaning out the filters of dead bristle worms as the winter season begins would stop the ammonia from spiking. Bristle worms annually die-off in the winter causing ammonia spikes in systems. In the fall of 2019 Aquafix recommended adding AQUABCxt to kill the bristle worms before the height of winter, this ensures the system will not be overloaded with ammonia during a time when ammonia-processing bacteria are at their most sluggish(all bacteria are less active in the winter). After the addition of AQUABCxt, the plant did not experience a spike in ammonia. 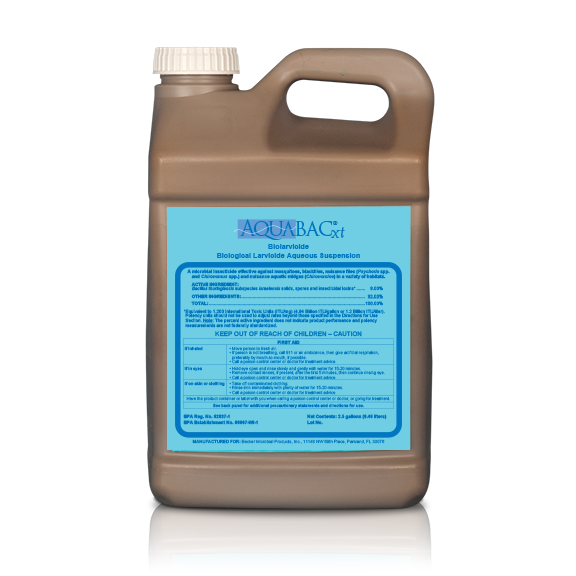 AQUABACxt is a highly effective, US EPA-registered biological larvicide for use against midge flies.