by Justin Hall of UW-Steven’s Point.

Three batch reactors were constructed using 6” PVC pipe with a total volume of approximately 7L and a working volume of 5L.  The reactors each had independent pH and dissolved oxygen controls, in addition to monitoring temperature.  A custom microcontroller interface was designed to control the reactor set points, and to view real-time sensor output.

Wastewater was obtained from the Stevens Point, Wisconsin municipal wastewater treatment facility.  The wastewater was diluted to 1500 mg/L MLSS concentration using city tap water prior to the study start. 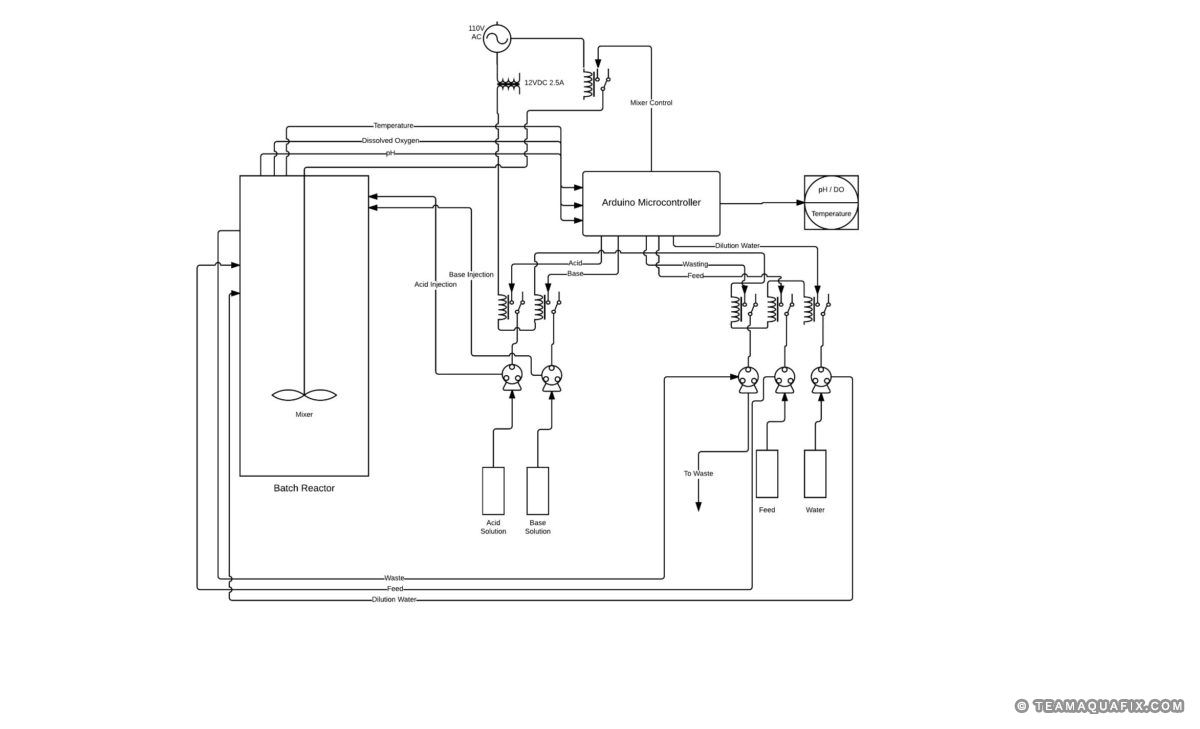 Three different food supplements (carbon supplements) were used; molasses, Old Roy dog food, and SmartBOD.  The reactors had the following controls; pH, dissolved oxygen, and mixing.  Temperature was monitored but not controlled.  Mixing was achieved from an overhead mixer, and aeration (when active).  Conditions for the reactors are listed in Table 1.

A 5% solution of sodium carbonate and 0.1M hydrochloric acid were used to control pH, and an aquarium pump was used to control dissolved oxygen. Fresh solutions were made as necessary.

The amount of each food supplement differed based on supplied BOD values. Table 2 illustrates volumes added to each reactor per day to achieve a BOD concentration of 250 mg BOD / day.

Concentrated mixtures of the molasses and SmartBOD were made so that the required dosage rate in grams were added in 100mL. The Old Roy dog food had to be made up in a larger volume due to the higher viscosity of the slurry. The mixtures of the SmartBOD and dog food were continually mixed with an overhead mixer, and were stored at 4°C. Food supplement mixtures were made fresh at least every other day.

Samples were collected from reactor effluent, filtered through a 0.45 µm membrane filter and preserved to a pH of < 2.0 with 1:1 H2SO4. Samples were analyzed by the Water and Environmental Analysis Laboratory located on the University of Wisconsin – Stevens Point campus.

Reactor effluent samples were collected, filtered, and preserved with H2SO4 and refrigerated at 4°C until the time they could be analyzed. Chemical oxygen demand samples were analyzed in house.

A flora count was completed, using a method developed by Toni Glymph. Three slides were analyzed for each reactor’s MLSS. The different species of flora observed were tallied and averaged over the three slides. These results are reported as percent of total flora.

1L of the mixed liquor was removed from the reactor and allowed to settle for 30 minutes. The samples were then returned to the reactors.

An attempt was made to compare the MLSS values obtained from SM2540 D to uv-vis spectroscopy. Data was collected during the study, however it proved to be inconclusive. It was realized that during the study a background correction needed to be obtained to correct for color that developed in the reactors. Work on the comparison of absorbance values to MLSS concentrations will continue in future studies while correcting for background color.

Effluent ammonium and reactive phosphorus were analyzed. Table 4 shows concentrations of each sample analyzed. It is unclear why the initial samples had high levels of ammonium and phosphorus in reactor effluent compared to later sample dates. It is possible that there was still carry over from the MLSS seed obtained from the Stevens Point wastewater treatment plant.

Effluent chemical oxygen demand was tested as a metric for the efficiency of treatment of the wastewater in the reactors. The reactor with the Old Roy dog food showed a clear increase in COD throughout the study, to nearly 1000 mg/L. This would indicate that treatment was not complete during reactor cycles and continued to accumulate. Both the molasses and the SmartBOD food supplements had low levels of COD in their effluent. All of the SmartBOD values, except for November 3rd and 9th were below 100mg/L COD, the rest were near or below 50 mg/L COD. This would indicate continuous, effective removal of the COD from the wastewater. Table 5 and Figure 4 contain COD results.

Sludge volume index (SVI) is an additional metric that can be monitored to characterize the health of wastewater sludge.  SVI is the volume of solids that are occupied after a 30-minute settling period, in milliliters.  Table 7 has general guidelines for the results from a SVI test.

The reactor fed with the molasses carbon supplement for the first part of the study had a slightly higher SVI then SmartBOD. During the test, good settling was noted with both reactors. However, after a slow increase in SVI, the SVI rapidly decreased to less than 100 mL/g. A dense mass was observed after the 30-minute settling period. During this same time, it was noted that during the MLSS testing for the reactor fed with molasses became difficult to filter. A possible cause for this is from the formation of filamentous bacteria. SmartBOD maintained a SVI in the ideal range of 100 to 200 mL/g for the duration of the study.

Old Roy dog food saw a continual increase in stability. Poor floc formation and poor settling were observed during testing. Table 8 and Figure 5 illustrate the SVI from the study.

SmartBOD and molasses have similar levels of nutrient removal and a slightly less COD removal efficiency. The SmartBOD outperforms the molasses when it comes to the settling of the sludge. The SVI for the SmartBOD is right in the ‘sweet spot’ indicative of healthy sludge.

Concluding, the evidence from this study supports that the SmartBOD is a more efficient food supplement when compared to Old Roy dog food and molasses. 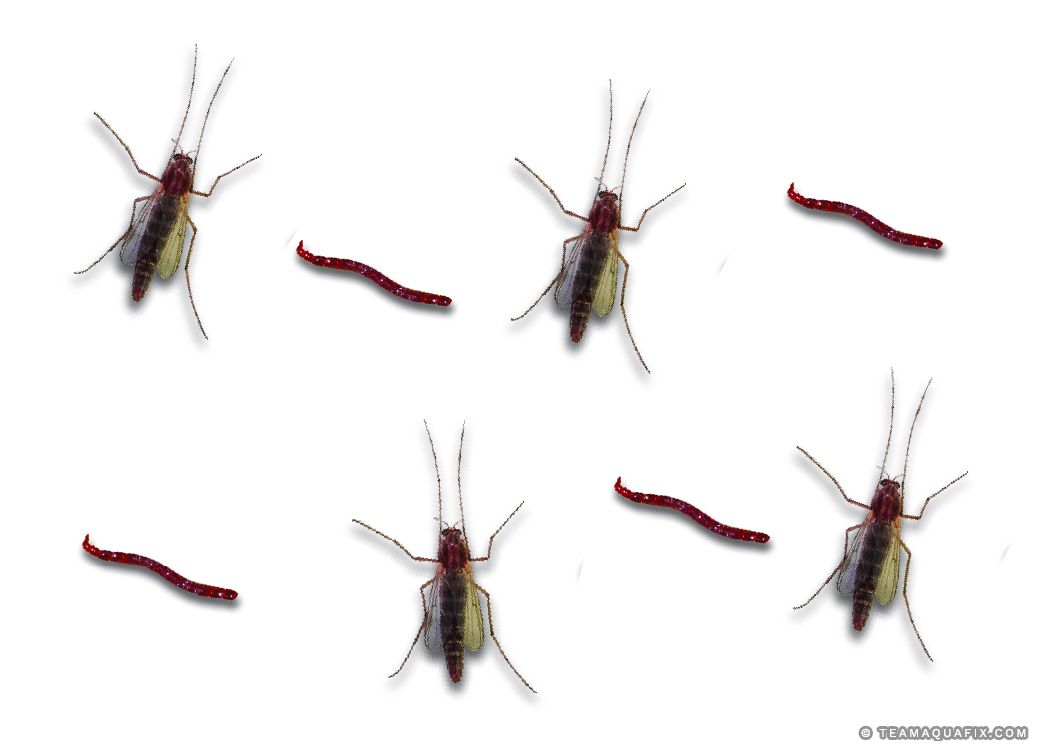 Reducing Sludge in a Wastewater Lagoon 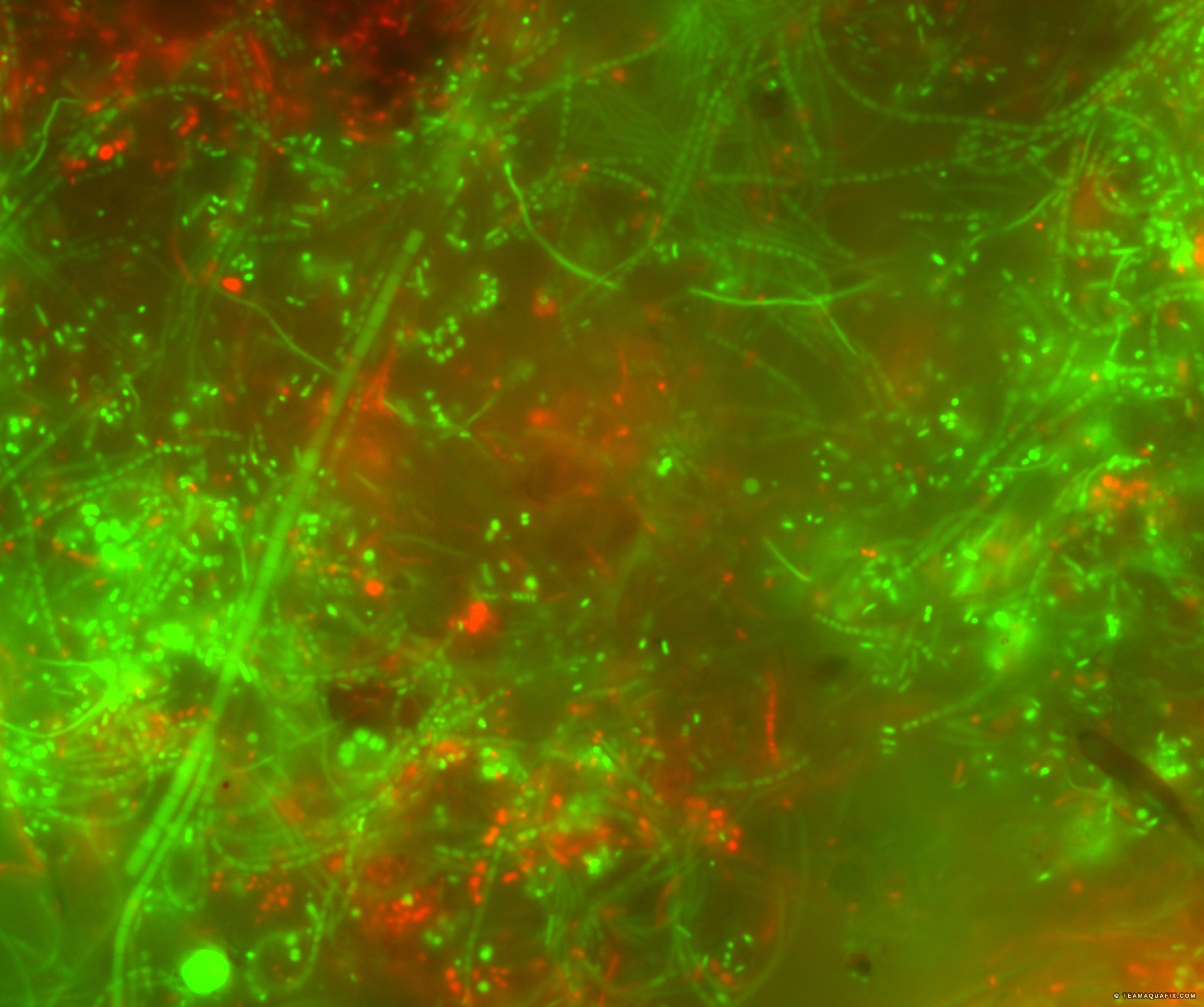 Biocides in Wastewater: Impacts of the Cold