Do you smell a rotten egg protruding from a manhole or sewer line?  In most cases, that odor is hydrogen sulfide, a toxic gas formed from septic conditions.  We treat everything from small grease traps to some of the world’s largest industries with tanks that emit toxic levels of sulfide with De-Sulph-A-Nator, juggernaut in the field of hydrogen sulfide treatment. 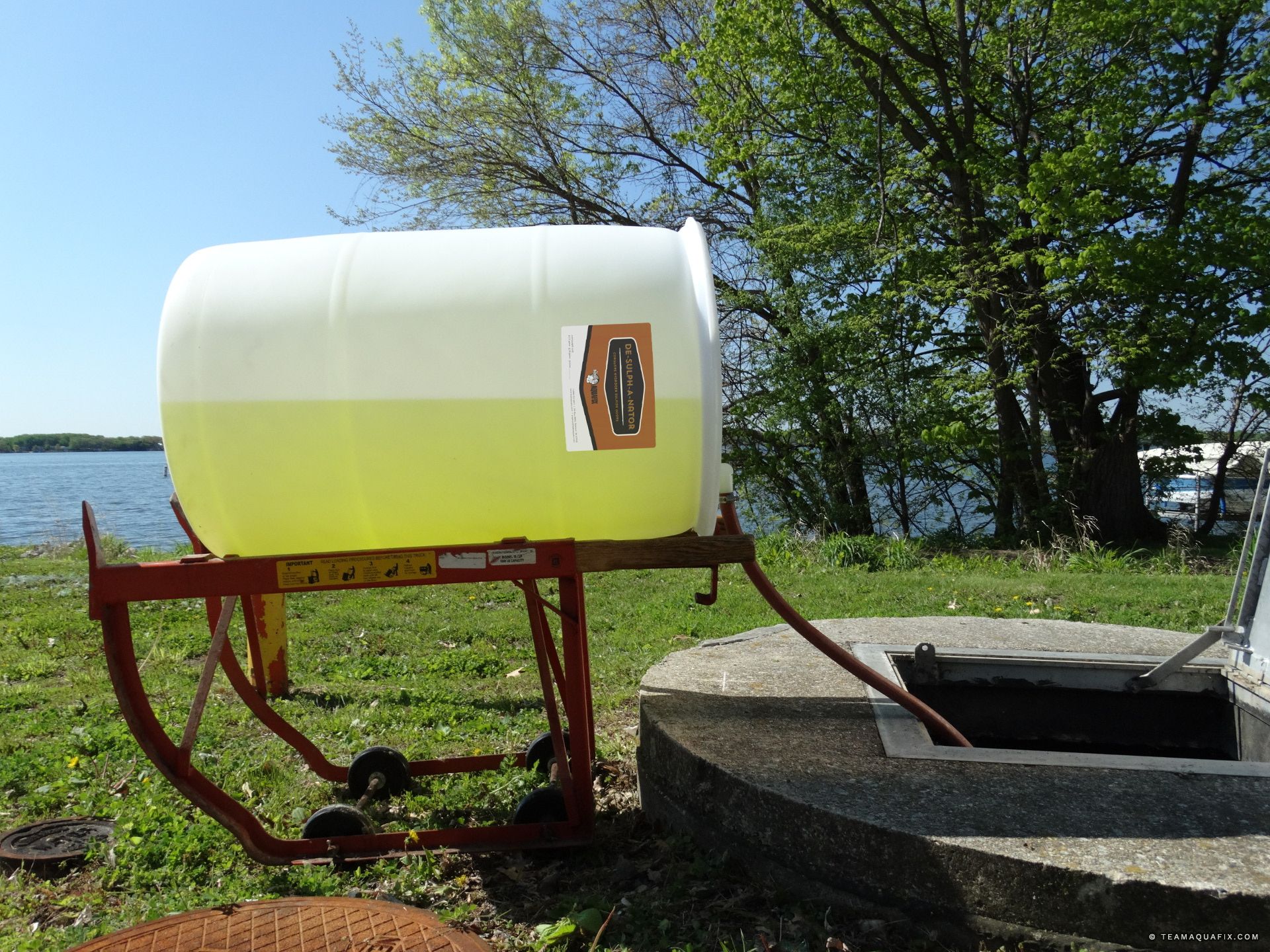 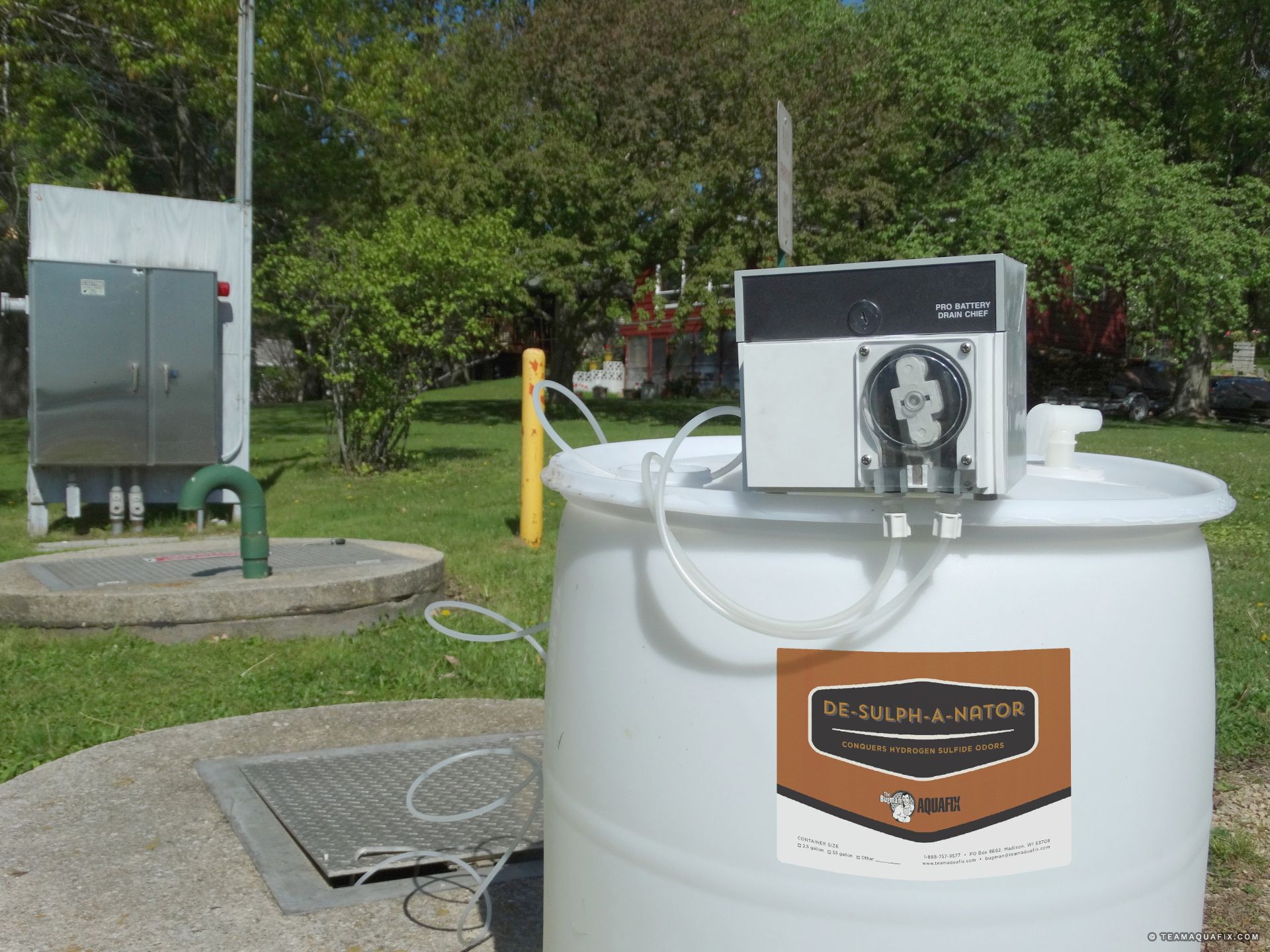 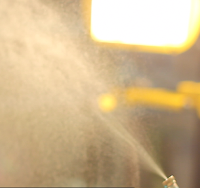 What is Hydrogen Sulfide?

Hydrogen Sulfide (H2S) often is a colorless gas with a rotten egg odor, which is commonly referred to as ‘sewer gas’.  H2S gas is highly poisonous and highly corrosive in wastewater applications.  There are various problems associated with hydrogen sulfide generation, such as toxicity, noxious odors, and the generation of corrosive sulfuric acid.

Sulfur is present in human and livestock waste as organic sulfides, such as mercaptans and disulfides.  It is also present in rainfall, primarily over metropolitans areas, but the most common source of sulfide is in domestic wastewater as sulfate.  An industry can also generate sulfate/sulfide wastes that may contribute to sulfide levels in wastewater such as:

These sulfide-containing contaminants will either be oxidized (react with metals to form insoluble metal sulfides) or be released to the sewer (8, 13).  When sewage becomes stagnant, H2S gas is generated in the anaerobic conditions.  H2S can start to form sulfuric acid in lift stations and wastewater treatment plants, which will corrode cement and steel structures.

Our De-Sulph-A-Nator binds the sulfide and dissipate the odors over lift stations, wet wells, and sludge holding tanks, while OxyPaks XL disrupts the sulfur producing biofilm.

The process of hydrogen sulfide generation depends on pH, temperature, and reactant concentrations (11). Hydrogen sulfide gas in the sewer atmosphere may be adsorbed in the thin film of water that normally covers the sewer walls and may be partially oxidized to sulfuric acid by bacteria of the genus Thiobacillus (8).

Bacterial colonies and gas products are formed when bacteria in a wastewater system has favorable nutrient loadings and plenty of space above the water line.  These bacterial colonies tend to lower the pH and cause Thiobacillus to oxidize the H2S and secrete sulfuric acid, causing corrosion.  This corrosion is often called Microbiologically Induced Corrosion (MIC) and can rapidly deteriorate cement and iron piping.

Hydrogen sulfide is a toxic concern for wastewater operators, especially if odor-masking agents are used, since it can affect the nervous system causing headaches, nausea, irritation of the skin, eyes, and respiratory tract, and at high doses it can cause death (2, 3). The high toxicity associated with H2S gas is due to its ability to bind to iron centers in mitochondrial cytochrome biocatalysts, which effectively stops cellular respiration and deprives essential organs of energy (3).  Although humans do possess biocatalysts in the liver that oxidize hydrogen sulfide to sulfate, high concentrations of hydrogen sulfide will overwhelm biocatalysts (3).  For more information see our Hydrogen Sulfide Toxicity Chart. 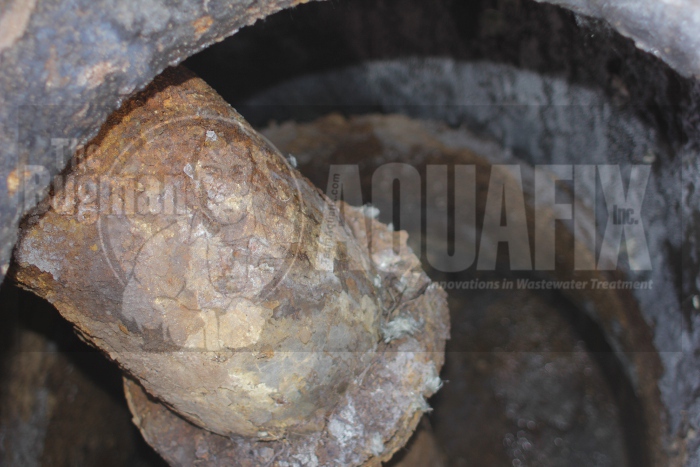 OxyPaks XL:  Stops the sulfide and slows corrosion by destroying the biofilm

Many wastewater facilities that experience sulfide problems generally use aeration, chemical oxidizers, such as hydrogen peroxide, and/or odor-masking agents (essential oils).  These only mask the underlying problem and do not actually remove the sulfur/sulfide molecules from the system, because of the reduction of sulfur into hydrogen sulfide

(H2S) or oxidation to sulfuric acid (H2SO4) causes the problem, removal of the sulfur molecule removes the problems of odor and corrosion from the waste stream (2).  Below you will find our hydrogen sulfide treatment options for specific applications:

High concentrations of H2S can cause coatings and linings in collection systems and wastewater treatment plants to fail rapidly.  This increase in H2S is due in part to:

De-Sulph-A-Nator:  Meter or drip into the lines to bind the sulfide

OxyPaks XL:  Toss into the line to disrupt the biofilm

Hydrogen Sulfide can corrode the cement walls of lift stations. Corrosion makes the walls soft and brittle and can even result in your lift caving in, which is very expensive to fix. 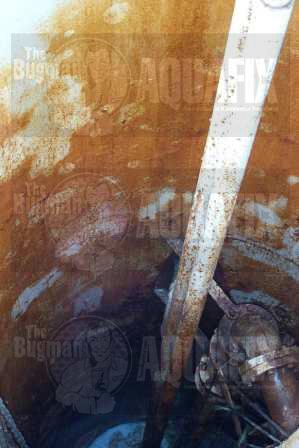 De-Sulph-A-Nator:  Meter or drip into the lift station to bind the sulfide and neutralize odors

Poor settling, excessive sludge production, and corrosion are all results of high concentrations of H2S.  In wastewater treatment plants Hydrogen Sulfide can corrode the cement walls around the basin and guardrails. 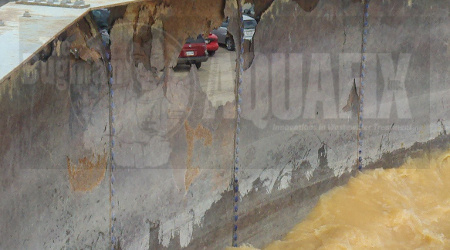 Pitting and Corrosion in a Wastewater Plant due to Hydrogen Sulfide

Hydrogen Sulfide not only makes your grease traps smell bad, but it also corrodes the cement walls. 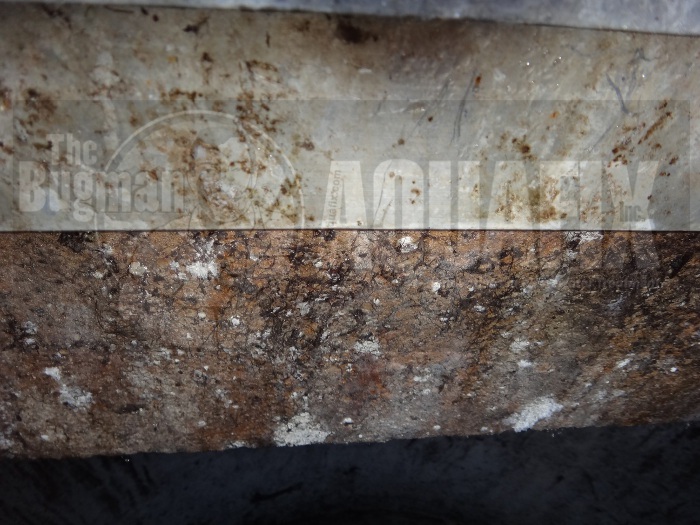 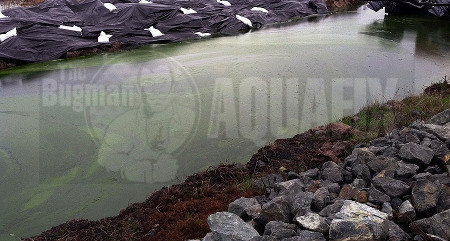 Rotten egg odors and excess sludge in a lagoon

Solutions (Best if used together):

High concentrations of H2S will cause the cement walls to corrode.

De-Sulph-A-Nator:  Spray, meter or drip into the lift station to bind the sulfide