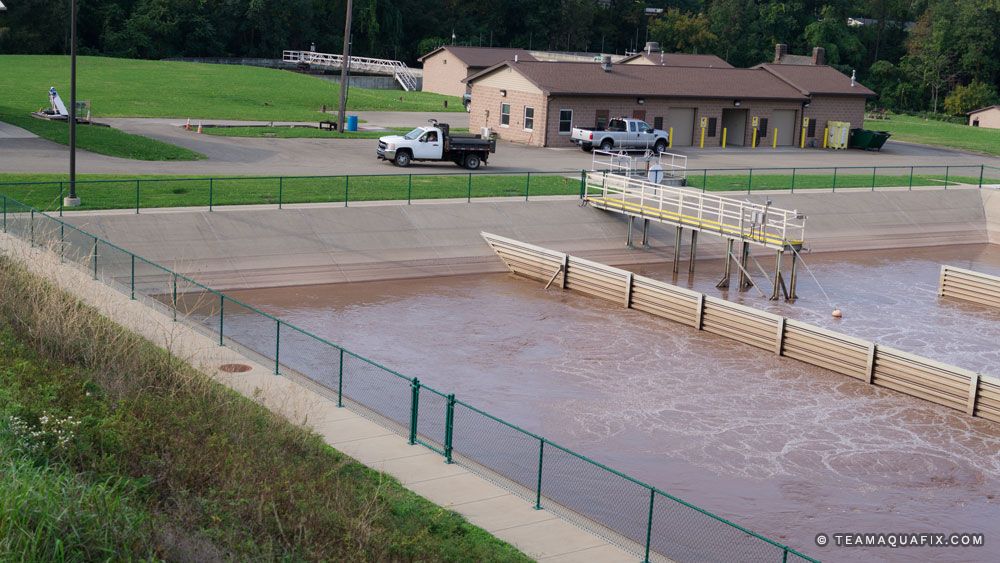 A borough in Pennsylvania was experiencing predictable foaming and poor settling during certain times of the year. They were certain that the foaming was directly related to a food/juice processing facility, whose production cycle generated lots of sugary waste during some seasons. Polyaluminum chloride and a silicone defoamer were not keeping up with the issue. Aquafix began with lab testing which showed signs of nitrogen deficiency and organic carbon overloading. This was leading to high levels of extracellular polymeric substances (EPS), as well as some zooglea colonies. They began using Foam Buster, and an organic supplement to help keep EPS levels down, and improve the nutrient base.