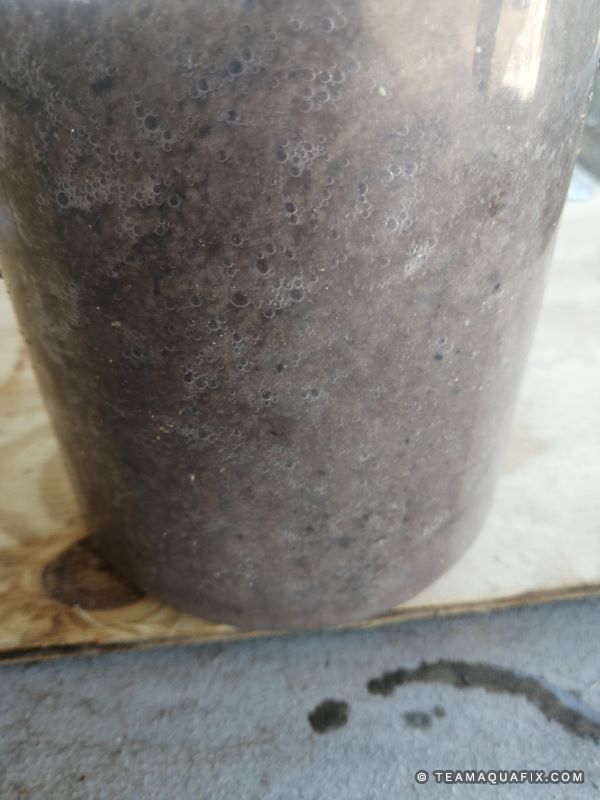 Influent from a facility that makes strawberry, mango, and papaya jelly was causing poor settling, foaming, and blinding of the belt press. Our analysis showed a nitrogen deficiency was causing high levels of extracellular polymeric substances (EPS). EPS is the glue that holds floc together. When nitrogen deficient, bacteria produce excess EPS that leaks into the MLSS.

The facility tried adding urea but that depleted already struggling D.O. and this caused odors.

As a result, they started using an organic nitrogen and trace element source, Accelerator 7. In three weeks the foaming was gone, the plant was settling, and the belt press and polymer were working well. 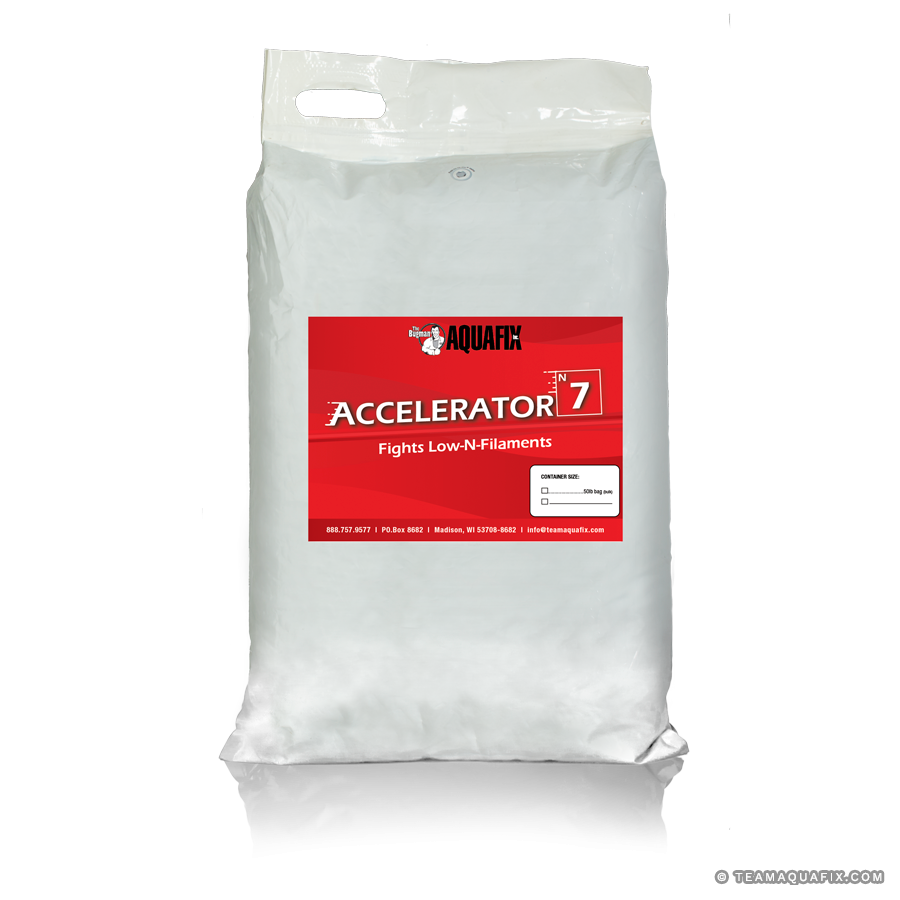 Nitrogen Supplement
Accelerator 7 is an organic nitrogen supplement, formulated for rapid uptake in wastewater treatment systems with nitrogen deficiency. It also contains trace minerals and vitamins used in the formation of a tightly bound floc. This product is an excellent replacement for nitrogen sources like urea. 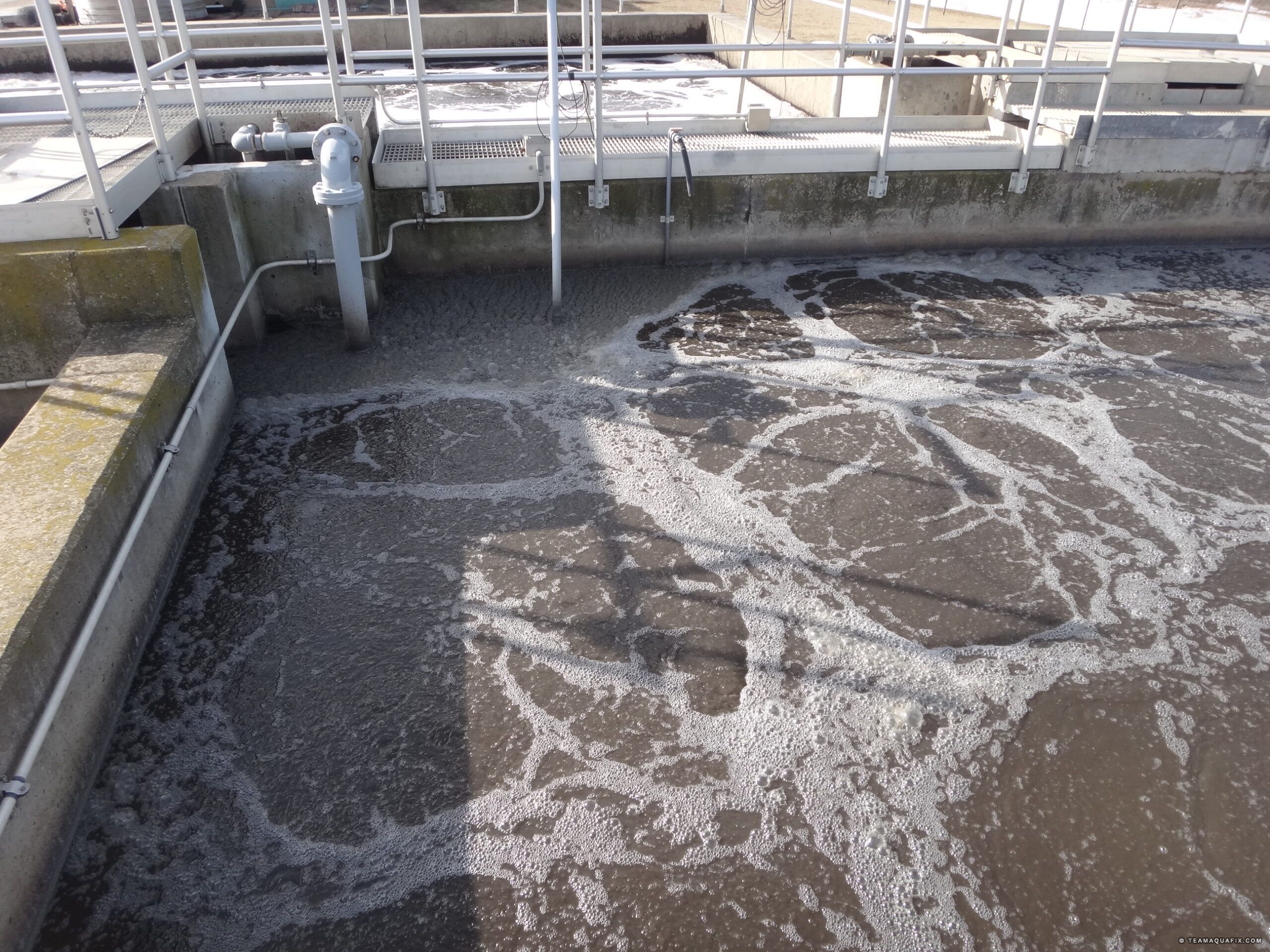 Everything You Need To Know About Aerobic Denitrifiers 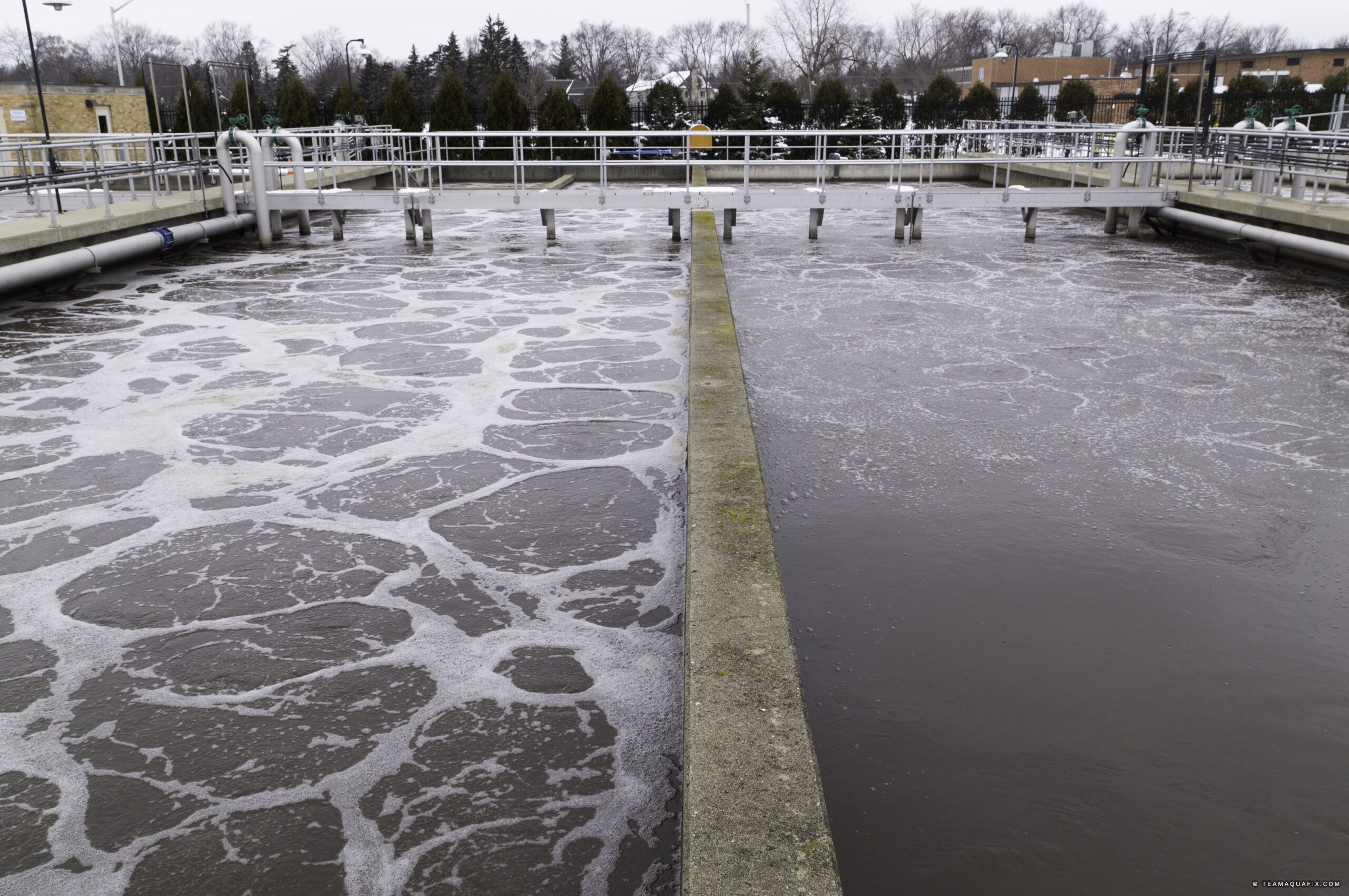