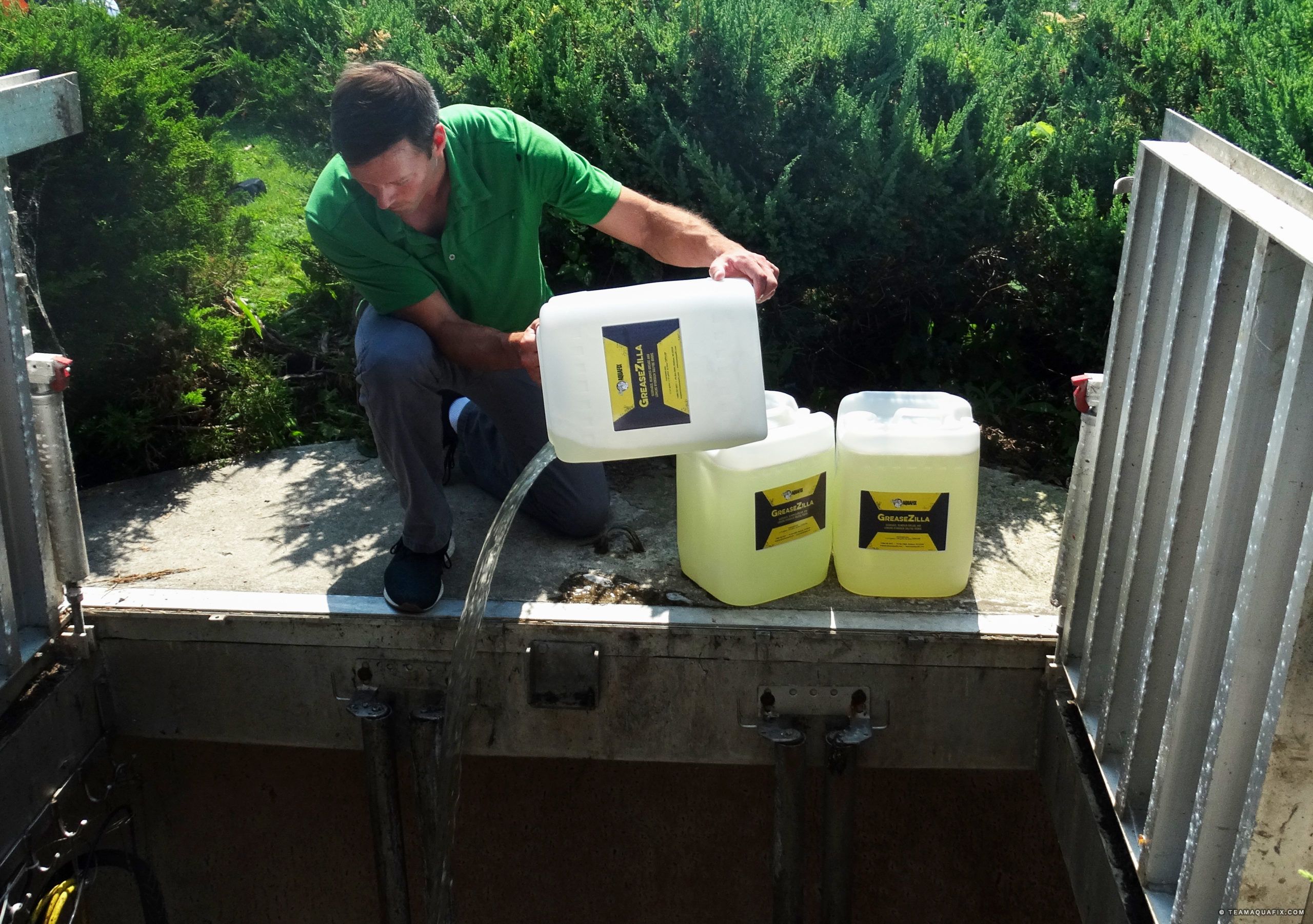 In Spring of 2019, the Denver Metro Area water district contacted Aquafix about products for controlling BOD and TSS in lift stations. The district’s collections system effluent was treated by a separate entity, which meant the district paid surcharges based on the strength and quantity of waste discharged. BOD and TSS made up a combined 56.5% of the surcharges paid.

The decrease in these two parameters dropped the water districts payments by $72,517 versus the average projected payment prior to treatment. 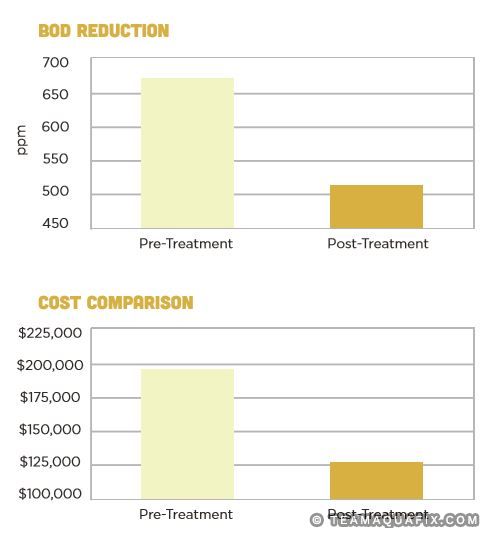 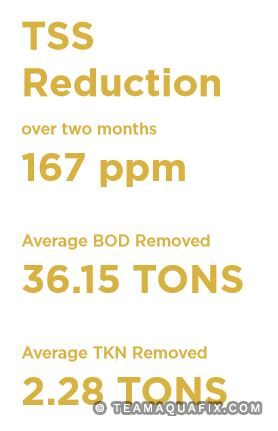 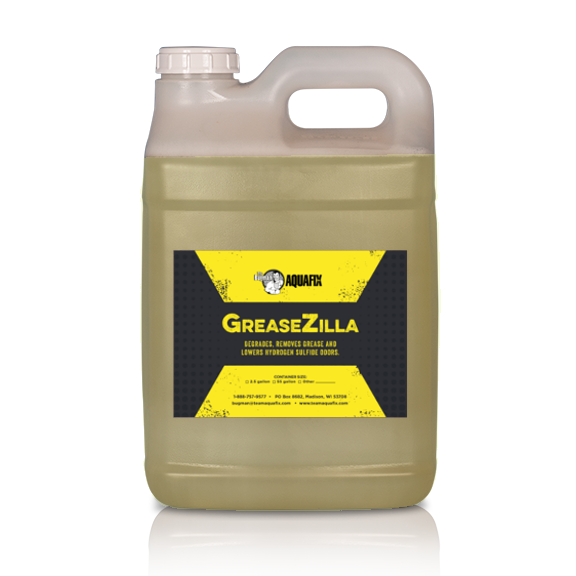 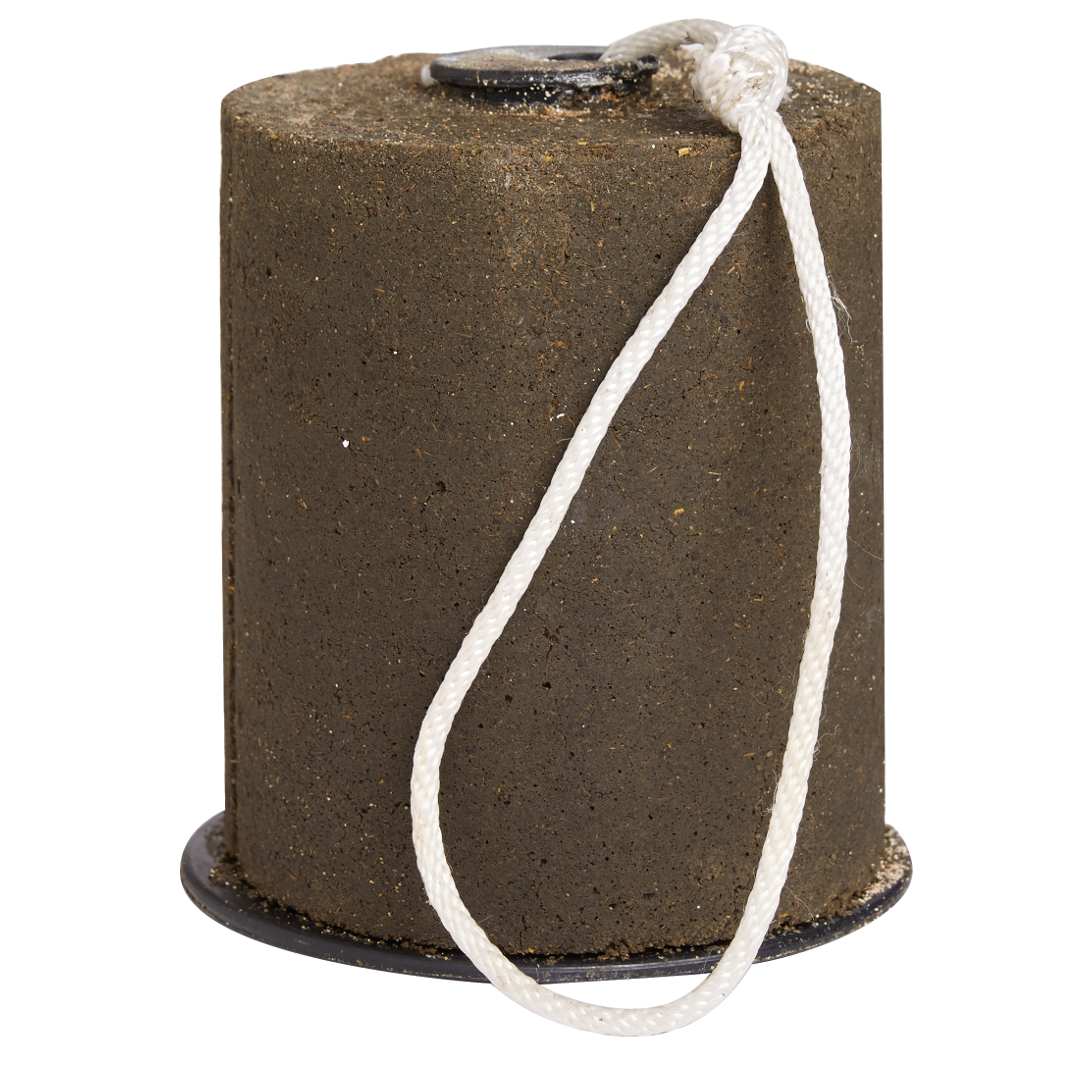 Bug On A Rope

SET IT AND FORGET IT. Slowly releases powerful bacteria and nutrients for grease control. This unique formula binds together bacteria and biocatalysts with a slow release oxygen-rich biostimulant base. Far more powerful than netted “soap on a rope”.

This trial and technical memorandum was completed by BAI Engineers on behalf of their customer, a municipal district. The full report includes: